A Village Health Worker & New Contract Farmers in the Village

Posted on 24/04/2011 by dianabuja
Food and healthcare are two of the most serious issues in village life in Burundi.  Over 90% of the population are smallholders, farming little plots of land to produce their own food crops and a little also for sale.  As for medical facilities, they are often far away and/or too expensive.  Hence, many resort to traditional doctors, often with dire results.

The Hotel Club du Lac Tanganyika is supporting a Contract Farming project in a nearby village, which provides fresh produce to the Hotel while also supplementing farmer incomes – money that can be used for food, schooling, medicines, etc.

For information on the Hotel’s Contract Farming Project, see: https://dianabuja.wordpress.com/category/contract-farming/

Next week we will be signing on four new women for the project, including Esperance – a medical worker who runs the only health clinic in the village: 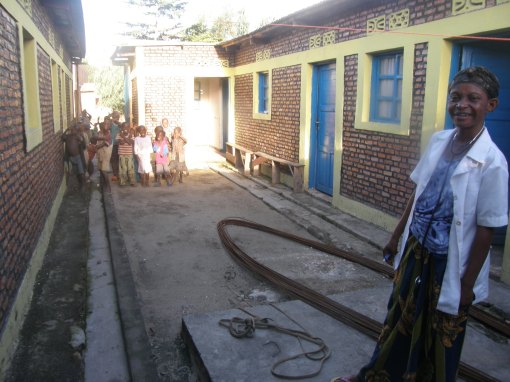 The women are each receiving a little plot in the property of a villager who has donated some of his unused lands for use by the contract farming project (above picture), and where the project is already growing tomatoes, spinach, melons, and several other crops. 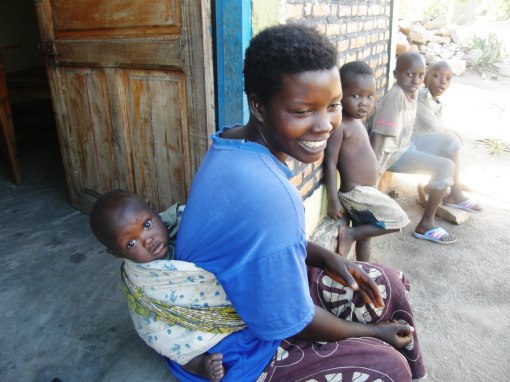 Esperance, too, will be farming a plot – she is a widow with four children who, until her husband died a few years ago, was employed as a health worker for the NGO ‘Doctors Without Borders’.  After the death of her husband she could no longer travel and so decided to open a little health clinic in the village, where there are no other health resources available. 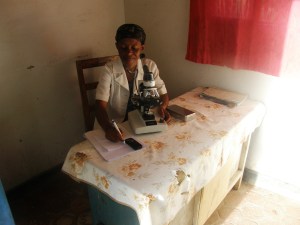 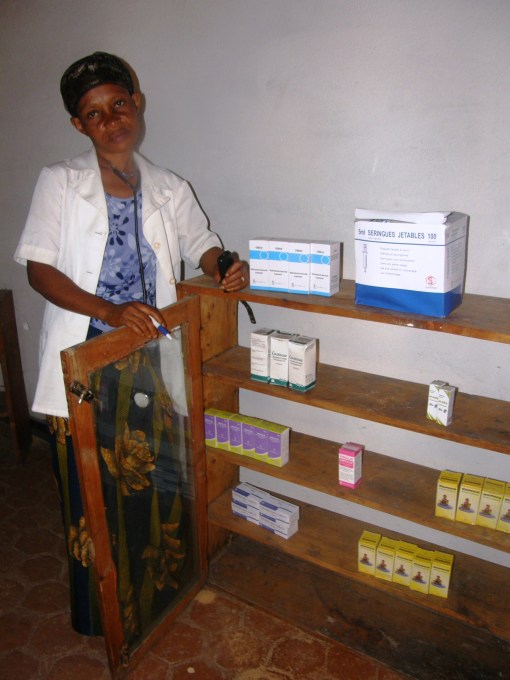 The poverty is such that often her clients cannot pay for her services – or sometimes can only pay in-kind: from their own crops, for example. The women in the contract farming project all have young children and so money earned from the crops that they grow for the Hotel will help address their many needs.

For Esperance, too, it will provide funds both to help keep her clinic working, and to feed and cloth her children. 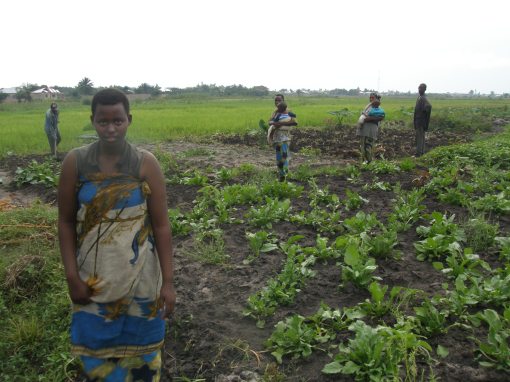 With a group of BaTwa (pygmy) women potters, with whom we've worked to enhance production and sales of their wonderful pots - fantastic for cooking and serving. To see the 2 blogs on this work enter 'batwa pots' into the search engine located just above this picture. Blog entries throughout this site are about Africa, as well as about the Middle East and life in general - reflecting over 35 years of work and research in Africa and the Middle East – Come and join me!
View all posts by dianabuja →
This entry was posted in Africa-Central, Agriculture, Contract-Farming, Gardens, Health, Hotel Club du Lac Tanganyika2, Humanitarian Assistance, Living here. Bookmark the permalink.